Despite the bear market for crypto, Aspen Creek Digital Corp., a new bitcoin miner, has started mining at a six-megawatts solar-powered facility in the western part of Colorado.
Aspen Creek was founded in January, and its mining operation is co-located at a solar farm that has a capacity of 10 megawatts. The company wants to start with mining bitcoin at its data center and eventually offer computing services to other businesses, according to a statement shared with CoinDesk.
The Colorado data center will run S19 bitcoin mining machines and be co-located with a 75,000-square-foot research-and-development center and fulfillment facility. The facility will serve as a centralized testing, maintenance, storage and training hub for Aspen Creek’s computing infrastructure.
The miner is entering the industry at a time when existing miners are finding it difficult to remain profitable with the decline in crypto prices, hashrates that are near all-time highs, a tightening capital market, higher power costs and supply chain issues.
The company, however, was able to raise enough cash to secure the required switch gears and transformers for 240 megawatts of capacity, CEO Alexandra DaCosta said.
“We wanted to make sure that we had the appropriate infrastructure on hand to build out our first phase. So for our projects, now we actually have more than enough,” she told CoinDesk.

Crypto-focused financial services firm Galaxy Digital (GLXY) was impressed enough by the miner’s management team and “power first” approach that it allocated some of Galaxy’s own miners to be hosted at Aspen Creek’s Colorado site.

“The best time to build is a bear market and people shouldn’t be afraid of the market conditions, they just have to make sure that they’re doing it appropriately and effectively,” Amanda Fabiano, head of mining at Galaxy, told CoinDesk.

Fabiano said that she has seen many miners try to raise money first and then try to find operation sites and power sources. Aspen Creek, however, did the opposite by figuring out the power and infrastructure first.

“She [DaCosta] took the problem of mining and spun it on its head and looked at it from a different perspective, which is really special,” Fabiano added.
Aspen Creek is also developing bitcoin mining sites across Texas. Its second facility, which is on track to be operational this summer, is a 30-MW data center capable of hosting 10,000 ASIC (application-specific integrated circuit) miners co-located behind-the-meter with an 87-MW solar farm. And a third project is a 150-MW data center, also co-located behind-the-meter, with a 200-MW solar farm.

Although the miner’s operations will be powered by solar energy, they will still be connected to the grid to have the option to provide power back to the grid. When asked about the Electric Reliability Council of Texas’s (ERCOT) latest requirement for new large-scale miners to seek permission before connecting to the grid, DaCosta said that her company had already successfully completed the procedural requirements for its second site and is doing the appropriate work for the third site.
Aspen Creek said it was able to figure out the power sources with the help of its partners that have experience in building renewable energy power infrastructure. The renewable power developers are also part of the miner’s founding group and equity investors in the company.

The move to use solar as a power source comes as more miners are looking to use renewable sources of energy for their operations as lawmakers around the world scrutinize miners’ energy consumption. Most recently, Blockstream and Block (SQ) said that they are building a pilot crypto mine in Texas that will be powered by a Tesla (TSLA) solar installation and batteries. 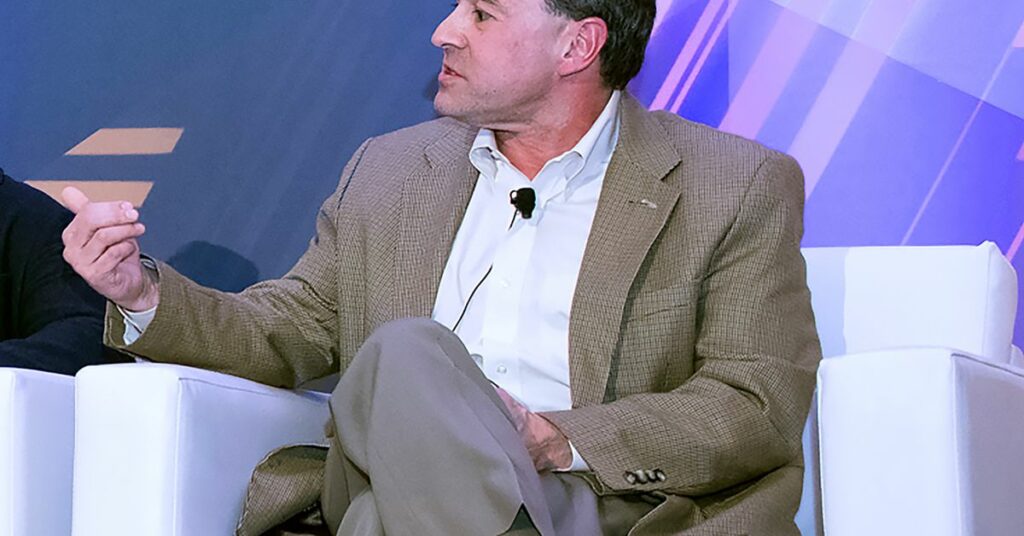 “Voyager has made various representations online, including its website, mobile app, and social media accounts, stating or suggesting that: (1) Voyager itself is FDIC-insured; (2) customers who invested with the Voyager cryptocurrency platform would receive FDIC insurance coverage for all funds provided to, held by, on, or with Voyager; and (3) the FDIC would insure 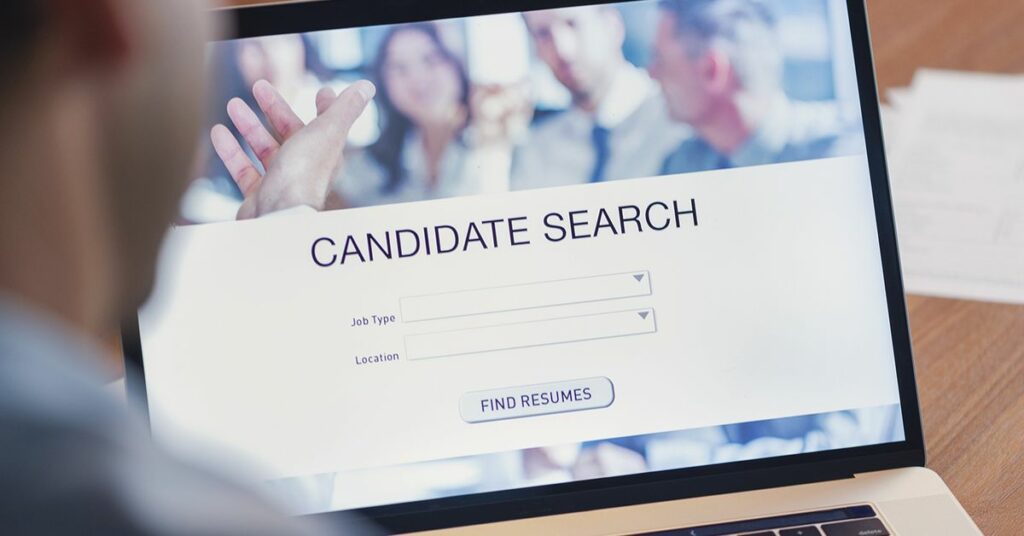 Bitcoin was recently trading at about $22,900, up over 8% for the past 24 hours. The largest cryptocurrency by market capitalization has mostly lingered between $21,000 and $23,000 for much of the past 10 days. Ether was recently changing hands just above $1,600, up more than 15% over the same period. Other major cryptos spent 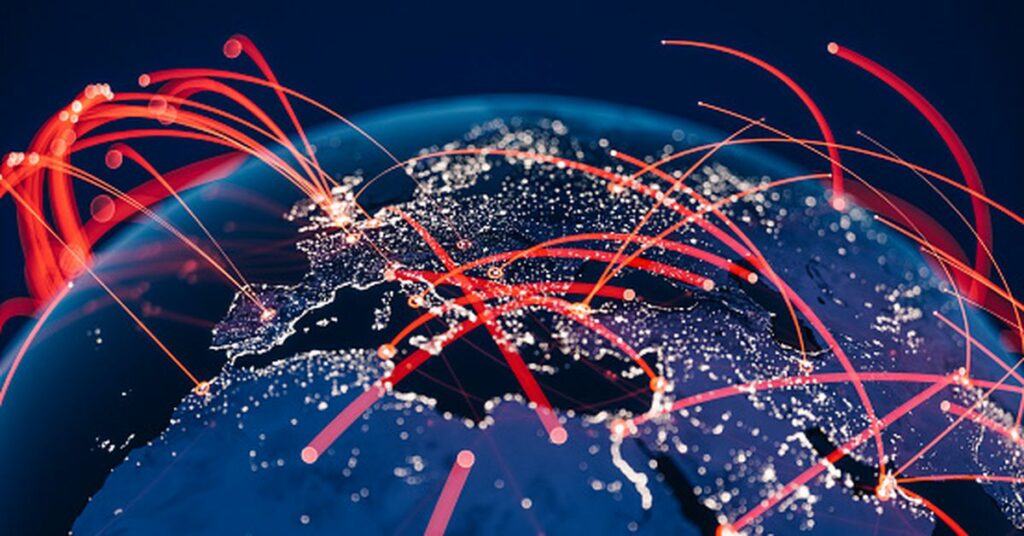 Is DEX Efficiency a Threat to Coinbase Long-Term?; Bitcoin Sinks Below $22K

Not all signs pointed downward. As CoinDesk Senior Markets Reporter Omkar Godbole reported, Bitcoin’s Monday plunge came even as Chicago Board of Options Exchange’s volatility index (VIX), a measure known as Wall Street’s fear gauge, slipped to 22.41 in early Asian hours, its lowest level since April 21, indicating calm ahead of the Fed decision. 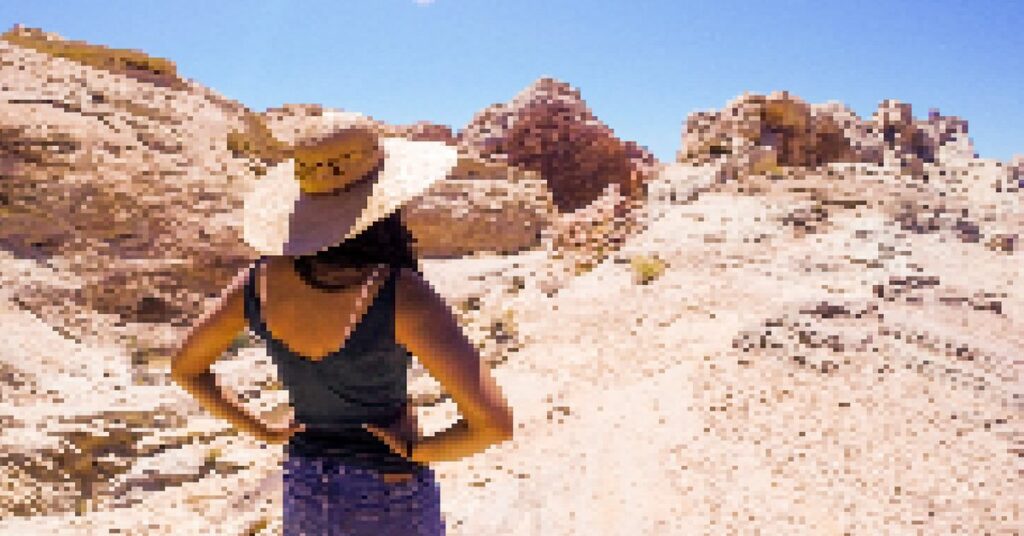 Outside Magazine Wants the Metaverse to Take a Hike

He calls it the “Outerverse”: A platform where hikers, bikers, runners, skiers – outdoor-doers the world over – can earn rewards for tracking their real-life activity atop crypto rails. Skiers, for example, could unlock chances at a heli-skiing expedition, Zoom calls with famous photographers, perhaps Warren Miller movie tickets  – definitely non-fungible tokens (NFT) – 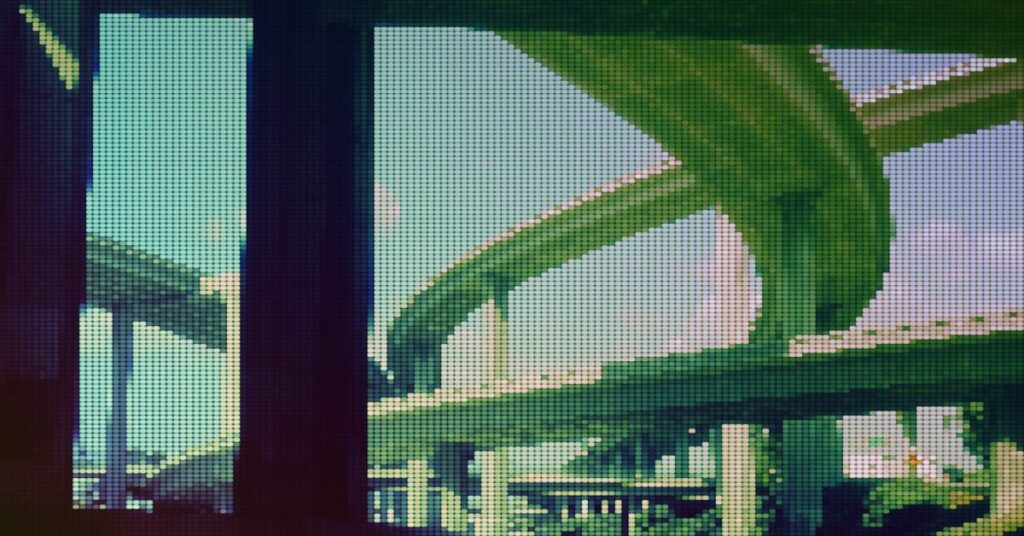 Is the Ethereum ‘Merge’ Driving This Rally?

“There’s going to be virtually no sell pressure when the Merge happens. Everyone who’s staking is locked up, everyone remaining with their money in stETH is holding until it repegs, anyone who had their money on Voyager or Celsius is locked in bankruptcy proceedings for 5-10yrs,” crypto commenter Ethereum Jesus tweeted, referring to the bankruptcy 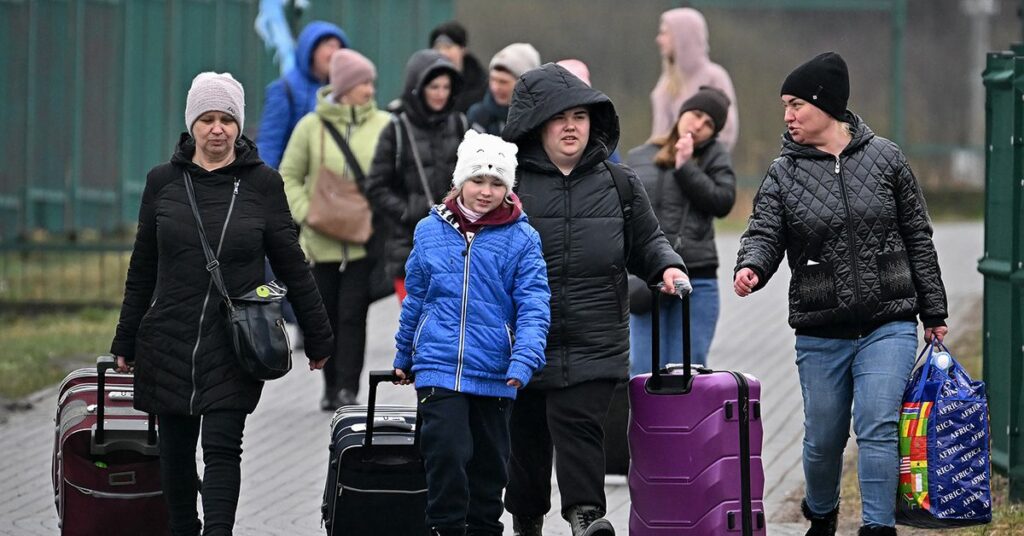 There is another reason crypto might be preferable for Russians willing to help Ukrainians, said Vlad, a volunteer for Ethos, a fund created by Russian expats that helps refugees rent apartments in Armenia and gives away things like medicine and hygiene products. Ethos is raising money in bitcoin, ether, tron, BNB and USDT. According to